“The Tragedy of Macbeth” 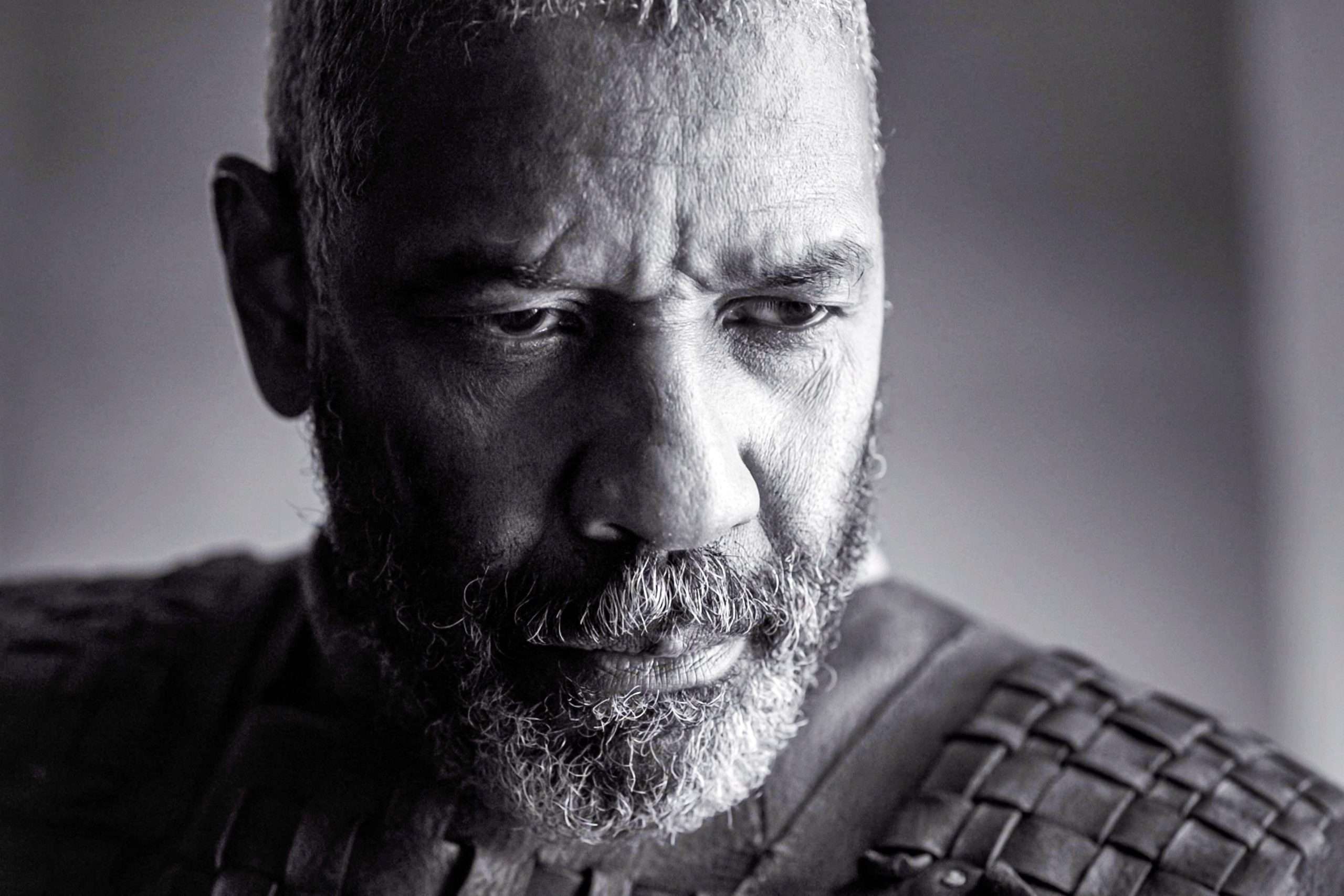 Kenworthy Performing Arts Centre presents “The Tragedy of Macbeth”. Joel Coen directs Denzel Washington and Frances McDormand in this adaptation of Shakespeare’s tragedy. A Scottish lord becomes convinced by a trio of witches that he will become the next King of Scotland, and his ambitious wife supports him in his plans of seizing power. Denzel Washington received his tenth Academy Award nomination for his role as Lord Macbeth.  Showtimes: Friday 2/25 7:00 p.m. and Saturday 2/26 at 7:00 p.m.