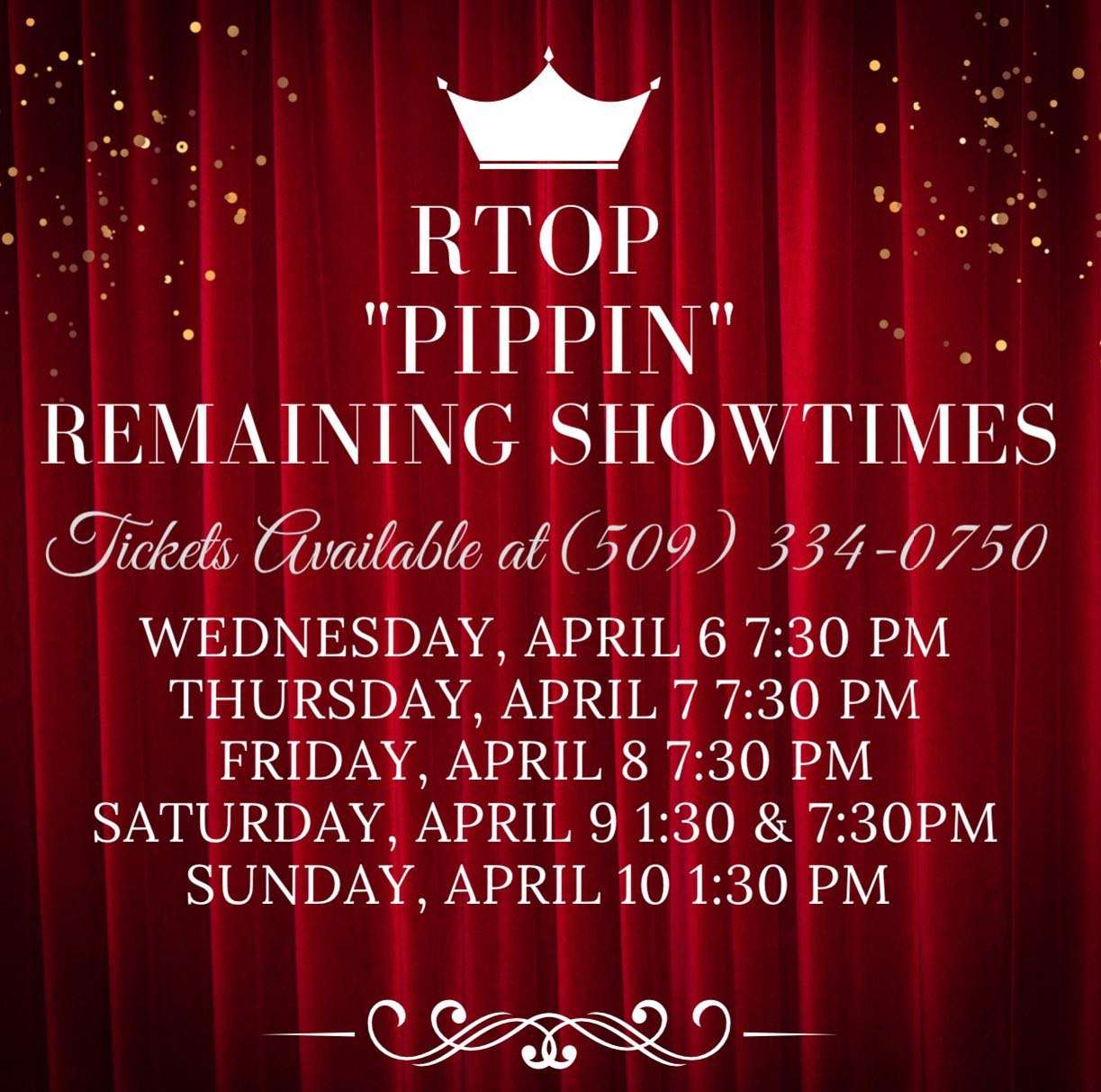 Pippin is a 1972 musical with music and lyrics by Stephen Schwartz and book by Roger O. Hirson. Bob Fosse, who directed the original Broadway production, also contributed to the libretto. The musical uses the premise of a mysterious performance troupe, led by the Leading Player, to tell the story of Pippin, a young prince on his search for meaning and significance. The ‘fourth wall’ is broken numerous times during most traditional productions.

The protagonist, Pippin, and his father, Charlemagne, are characters derived from two real-life individuals of the early Middle Ages, though the plot is fictional and presents no historical accuracy regarding either. The show was partially financed by Motown Records. As of April 2019, the original run of Pippin is the 36th longest-running Broadway show.

Ben Vereen and Patina Miller won Tony Awards for their portrayals of the Leading Player in the original Broadway production and the 2013 revival, respectively, making them the first actors to win Tonys for Best Leading Actor and Best Leading Actress in a Musical, for the same role.